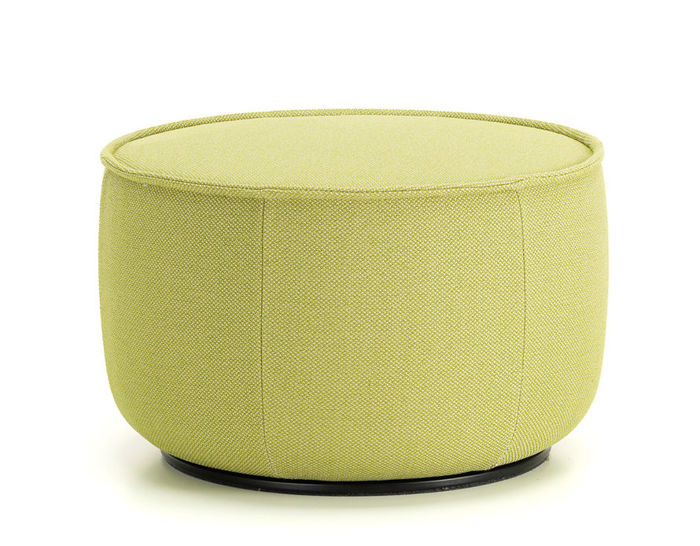 The Mariposa Sofa collection radiates an inviting aura of spacious comfort - and yet maintains a subtly understated presence thanks to its balanced proportions. The sofa owes its extraordinary comfort, on the one hand, to the pleasantly soft upholstery, which completely surrounds the sitter and prevents contact with any hard structural elements. On the other hand, an ingenious adjustment mechanism makes it possible to individually tilt the side and backrest elements for various sitting or reclining positions.

The range of sofas is complemented by round ottomans in two different sizes. They not only harmonize with the soft contours of the sofas, but also create even more ways to enjoy Mariposa's superb comfort. The Mariposa ottomans feature MDF board with felt glides. The seat is polyurethane foam with polyester fleece and available upholstered in your choice of textile.