Maarten Baas (b. 1978) made his first design, Knuckle, as a student at the Design Academy Eindhoven. This candle holder for candles of various sizes was taken into production by Pols Potten. He also sold the first unique piece of the now well known Hey, Chair, Be A Bookshelf furniture during this time. After some time studying at Milan Polytechnic and graduating from the Design Academy, he designed the Smoke series of burned furniture, which was nominated for awards and adopted into the Moooi line, as well as the personal collection of Philippe Starck. Smoke pieces would later be commissioned for every room of the Gramercy Park Hotel. Baas creates unique pieces that are each handmade, though produced in series, and explore the boundaries of design without merely just breaking the rules. 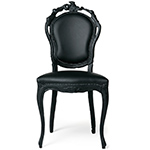 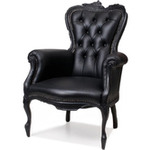 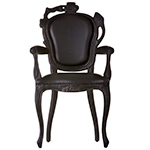 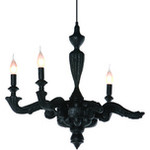 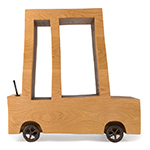 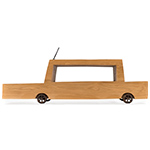 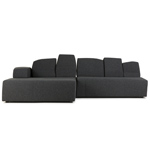 something like this sofa with chaise
$10,807.00 + free shipping quick view 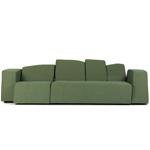 something like this sofa with arms
$9,711.00 + free shipping quick view 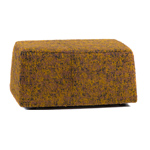 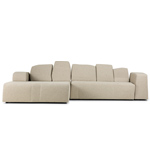