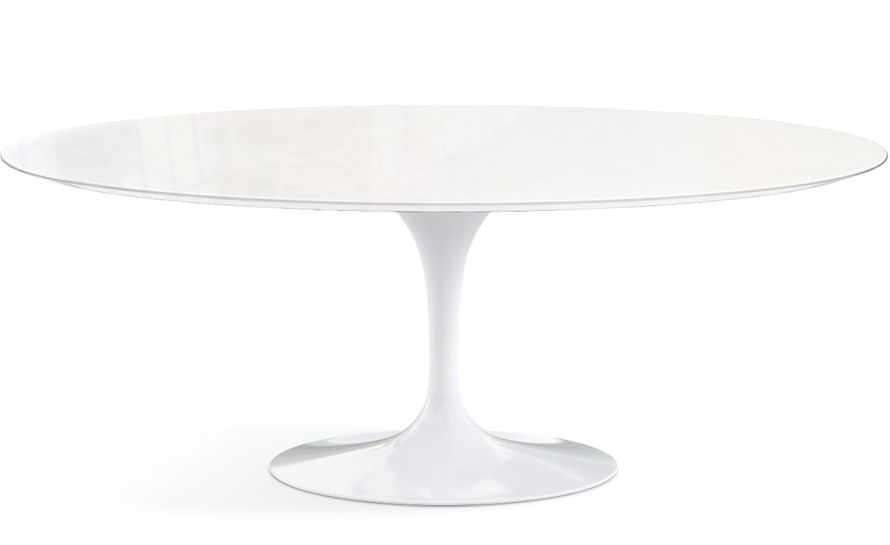 Construction notes: Base is constructed from molded heavy cast aluminum polished and coated in tough, abrasion-resistant rilsan finish. Engineered Vetro Bianco top is offered in .75" thick with a beveled edge. It is bright white, nonporous and more compact than most granites. Comprised of 93% fused quartz. It does not yellow or stain and is scratch resistant. The slate top feature a .75" thick beveled edge, natural cleft slate. Black phenolic sub-top with black laminate faces. Suitable for outdoors.