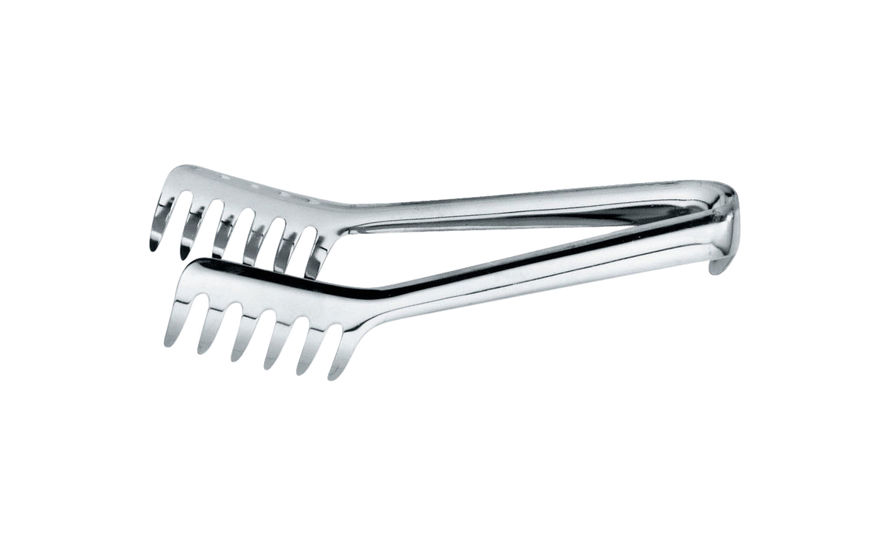 One of Alessi's most popular historic products. Company legend has it that Carlo Alessi made this object behind his father Giovanni's back. Giovanni didn't like the idea, and Carlo had to get the engineers to work at night to make the molds.