by Barber & Osgerby, from Knoll - sale 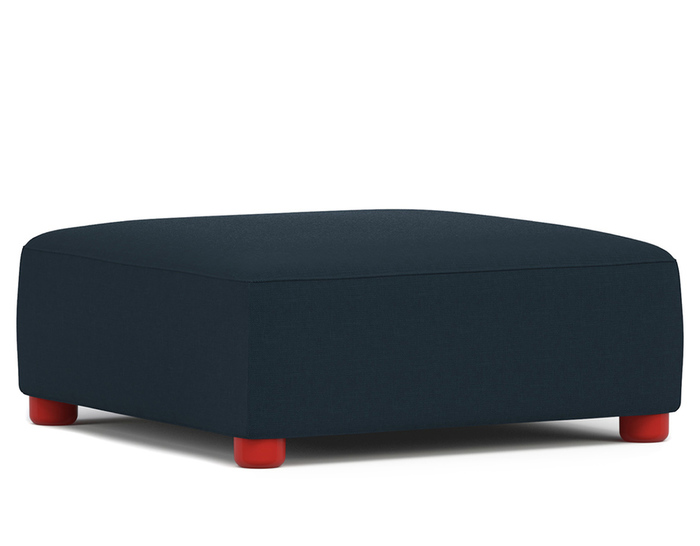