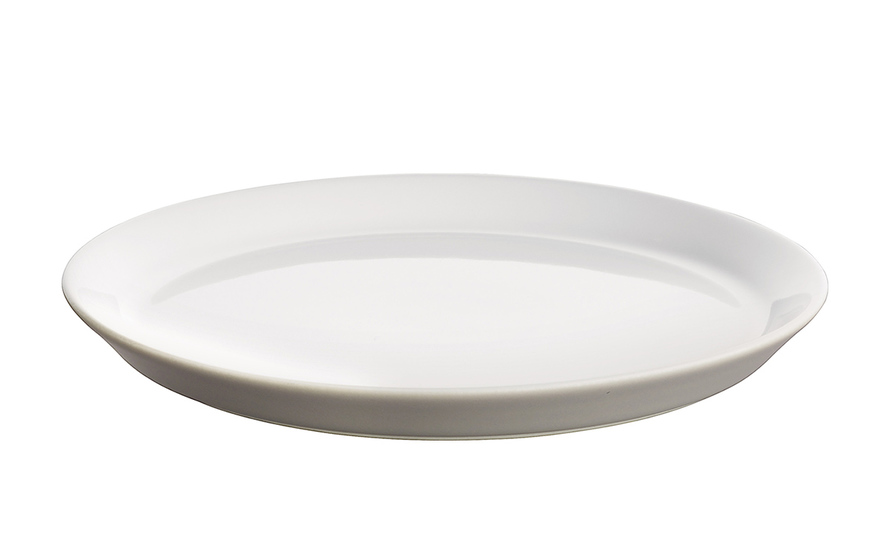 
$128.00 + free shipping
(in-stock items usually ship in 1-2 business days. Otherwise, please allow approximately 3 weeks for delivery.)
there are no reviews of this product yet.