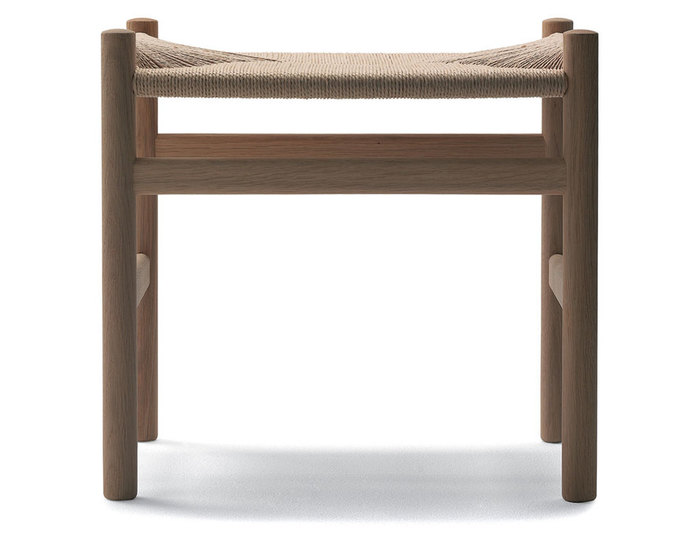 CH 53 dates back to 1965 and is a smart and quite comfortable stool. A classic piece of Danish Modern designed by the masterful Hans Wegner. CH53 is offered in either Beech or Oak wood in a variety of finish options. Natural or black paper cord seat. Available in two height options. The low version (15.3" seat height) of CH53 matches with the CH44 chair.


$670.00 + free shipping
(Please allow 8-12 weeks for custom configurations to be created, shipped & delivered)
there are no reviews of this product yet.