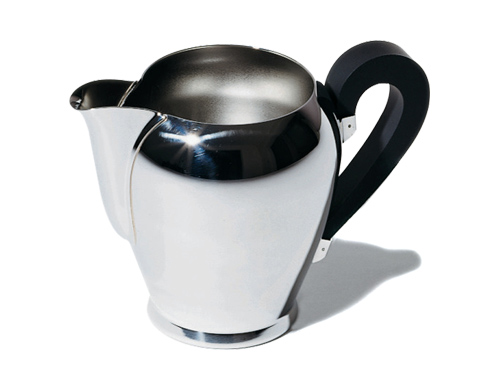 ?"The Bombé service is very much a product of the postwar sociocultural climate, and as such it's a specific phenomenon of the design and customs that are associated with the first age of Italian design." -Alessandro Mendini