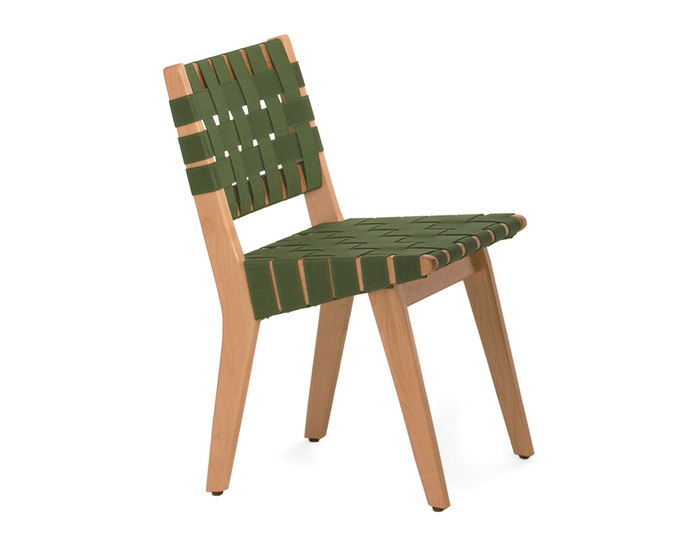 Created for the ones we love, knoll kids™ is a collection of spirited, modern furniture scaled for a younger generation. Each piece reflects Knoll's belief in the utility of modern design and commitment to quality.

Jens Risom's original 1941 table for Knoll exhibits the designer's taste for well-crafted Scandinavian Modernism. The Risom chairs & stool are now available in a child's version made of select European Beech hardwood with a toned natural finish and mortise and tenon construction. The Child's Risom seating is 75% scale of the standard version. The nylon webbing straps are 60% nylon/40% cotton with a water repellent finish and available in your choice of four colors. The Child's Risom Amoeba Table is a great companion piece to the Child's Risom Side Chair and Stool.


(THIS ITEM IS ON PRODUCTION HOLD UNTIL FURTHER NOTICE)
there are no reviews of this product yet.