by George Nelson, from Vitra. - sale 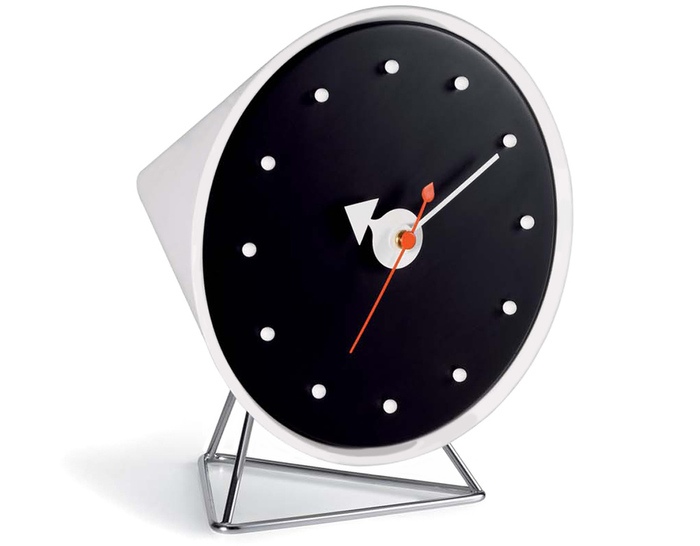 Design George Nelson, 1954
Polyurethane
Made in Germany by Vitra