by Ron Arad, from Moroso 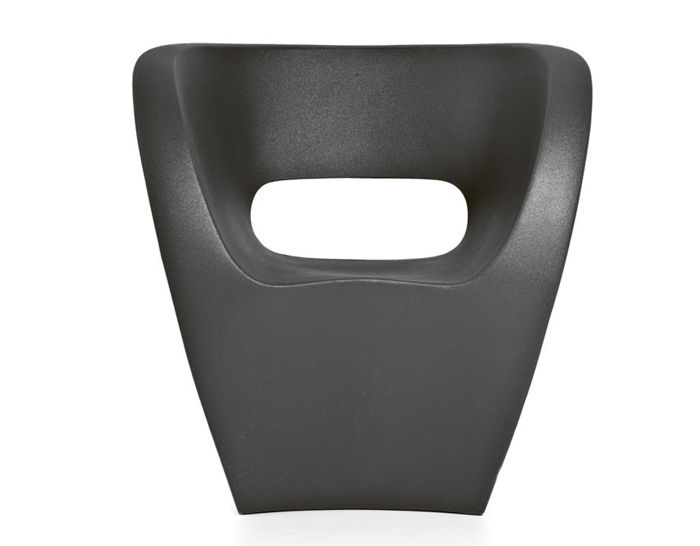 The great success with the Victoria & Albert upholstered armchair encouraged Moroso to look into the use of new materials. The search gave way to a mass-produced, rotationally molded and colored polyethylene. The resistance of the material makes it possible for the armchair to be used in closed and open environments. In fact, the plastic used is resistant to thermal shock as well as to sunlight and is completely recyclable.

Hailed as one of the foremost designers of the 20th Century, Ron Arad was born in Tel Aviv and studied at the Jerusalem Academy of Art before moving to London and the Architectural Association where he studied under Peter Cook, founder of Archigram. Ron Arad has successfully established a unique design style using unorthodox combinations of materials and concepts.