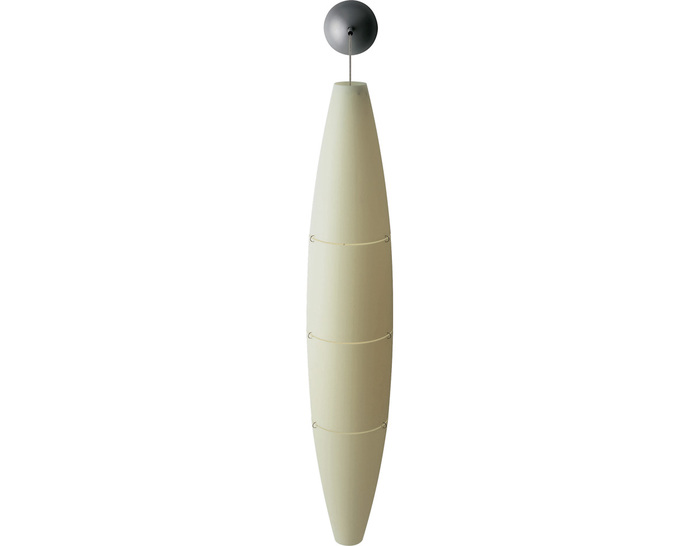 Design Jozeph Forakis, 1993
Metal, Polyethylene
Made in Italy by Foscarini

For the first time Foscarini produced a lamp made out of plastic, a lightweight, mobile lamp which emanates diffused light, sports a youthful image, economical costs, and would quickly become popular thanks to its flexibility and the ease with which it can be adapted to a variety of conditions and spatial contexts.

Havana features a lacquered metal support with diffusers comprising four satin-finished polyethylene elements. The four plastic volumes are hooked together and held apart by three metal "brackets". Havana is part of the permanent collection of the Museum of Modern Art in New York.

An artist and designer of greek origin, Jozef Forakis got his master's degree at the domus academy in Milan where he worked on various projects and studies to merge design and ergonomics. One of his biggest successes was the admission of his "havana" to new york's coveted MOMA (design collection '98).