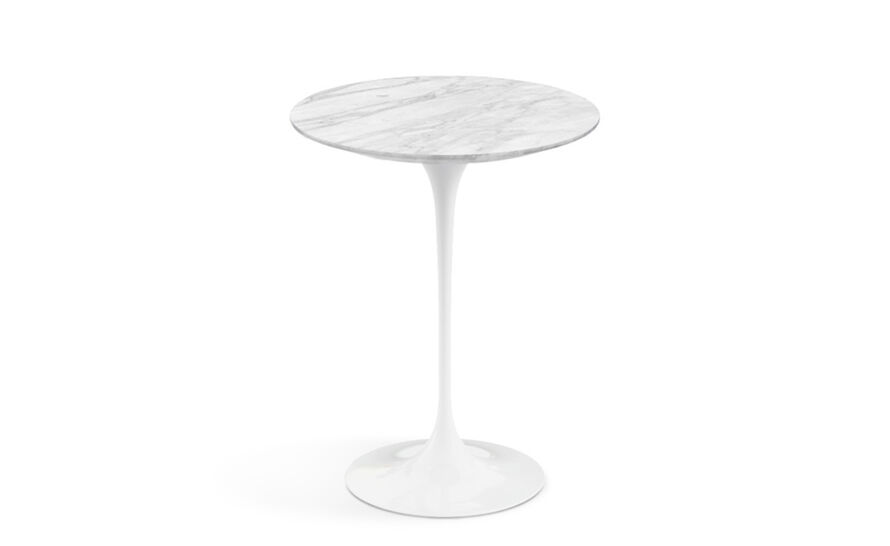 
$877.00 + free shipping
(please allow 8-12 weeks for this special table to be created and shipped to your location)

based on 2 reviews
average rating: 4