by Geoffrey Harcourt, from Artifort 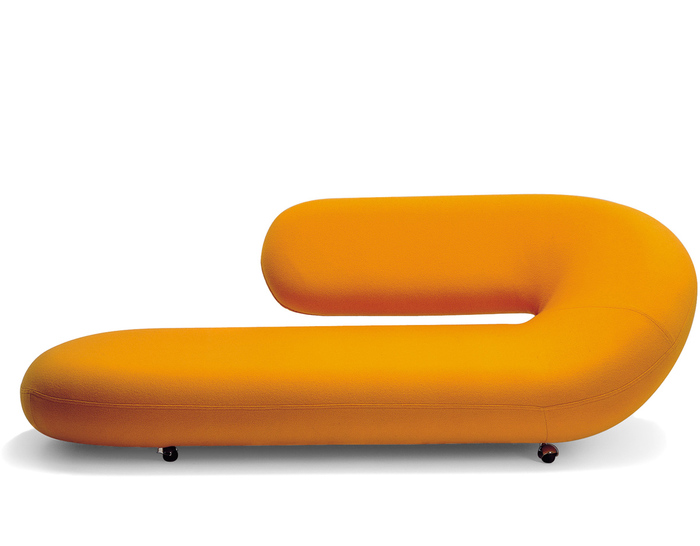 Countless designers have been inspired by the idea behind the chaise. Here is Geoffrey Harcourt's majestic interpretation from 1970. A perfect seat on which to stretch out and unwind like royalty. Stylish and monumental, a distinct piece for the modern interior.


$7,205.00 + free shipping
(please allow 8-12 weeks for this sofa to be created, shipped and delivered)
there are no reviews of this product yet.

Geoffrey Harcourt graduated from the High Wycombe School of Art and the Royal College of Art in London. He opened his own studio in London by 1961. His well-known chaise lounge has inspired countless designers. In his lifetime he has been awarded the Silver Medal from the Royal College of Art for work of special distinction, for a chair which was then manufactured by Artifort and remains in the permanent collect of 20th Century designs at the Pompidou Centre, Paris, the Steidlijk Museum, Amsterdam, and is currently manufactured by Emmemobili of Cantu, Italy. His work has been exhibited at the Stiedlijk Museum, Prague Museum of Decorative Arts 1972, The Science Museum, London 1972.