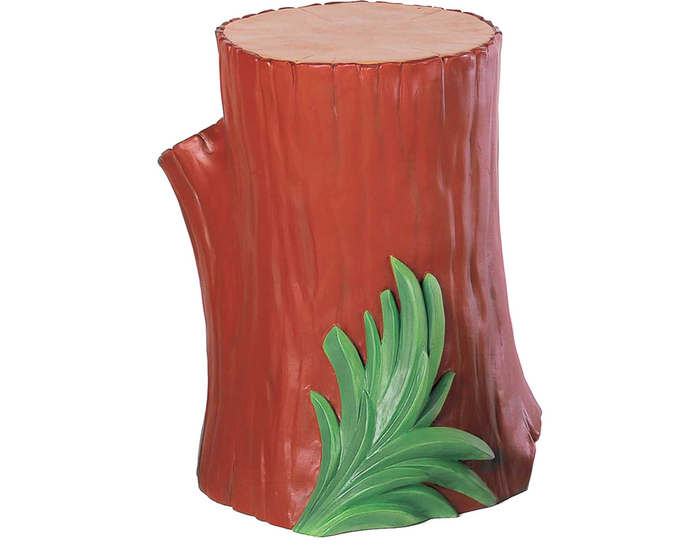 Design Philippe Starck, 2000
Thermoplastic technopolymer
Made in Italy by Kartell

Three very special characters that are striking on account of their originality and non-conformism. These stools and tables were conceived to furnish any environment without preclusions. Agreeable and humorous, but also with an eye to practicality: the hats of the gnomes, in fact, are flat and circular specially to be used as a worktop or as a stool.