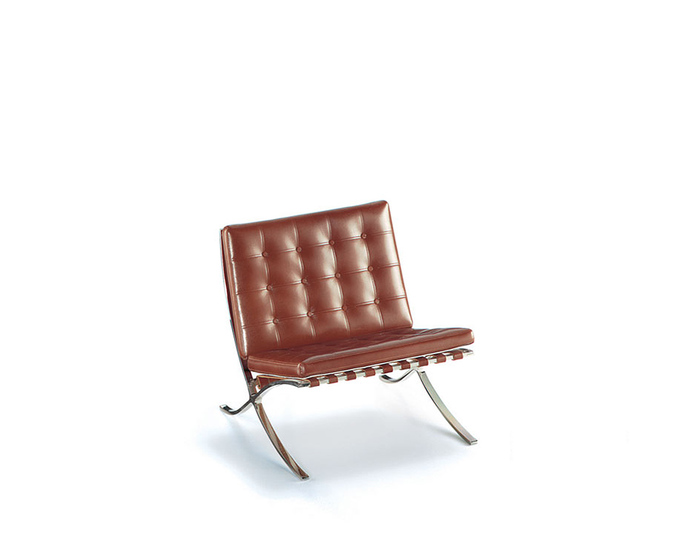 Each Vitra miniature is true to the original in construction and materials, and reduced in size on a scale of 1:6. Each miniature is packaged in a wooden box, accompanied by an informational booklet. Production notes: Each of the delicate objects are made by hand; on average, each miniature requires five hours of careful manual work. Ongoing quality control ensures that every miniature corresponds to its larger original in terms of finishing, details and materials.