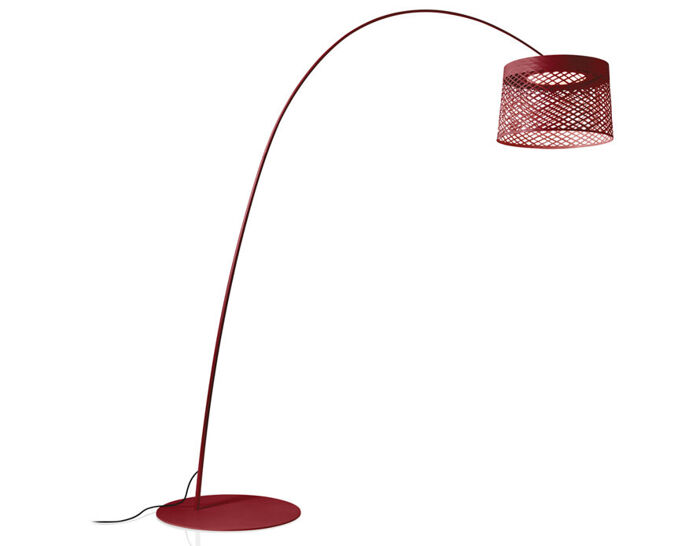 Optional stem/extension set contains 2 sections of the stem, each is approx 15" long, which can be used individually or together to increase the height of your lamp. The Twiggy family is completed by the ceiling, table, floor and pendant lamps.