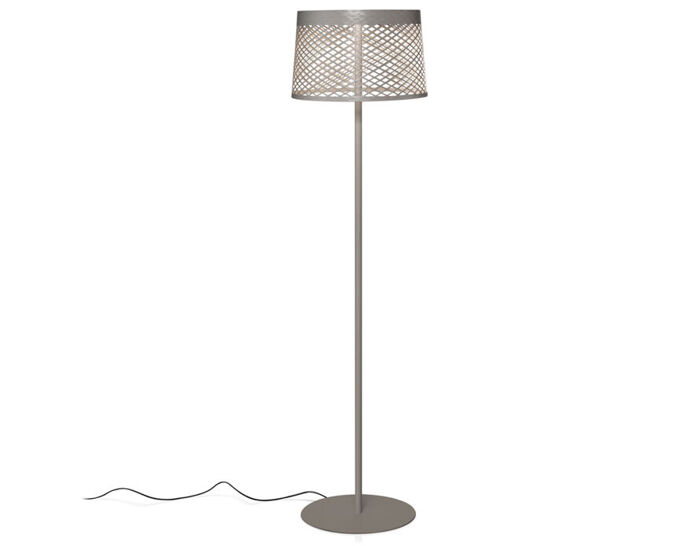 The Twiggy family is completed by the ceiling, table, floor and pendant lamps.