by Konstantin Grcic, from Flos 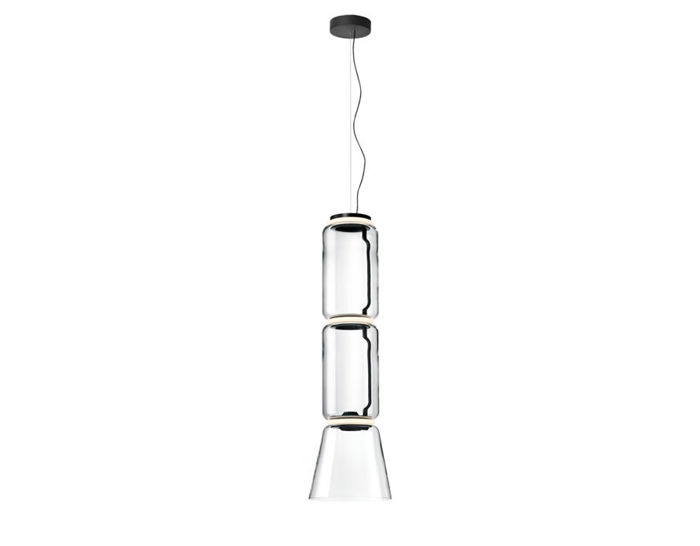