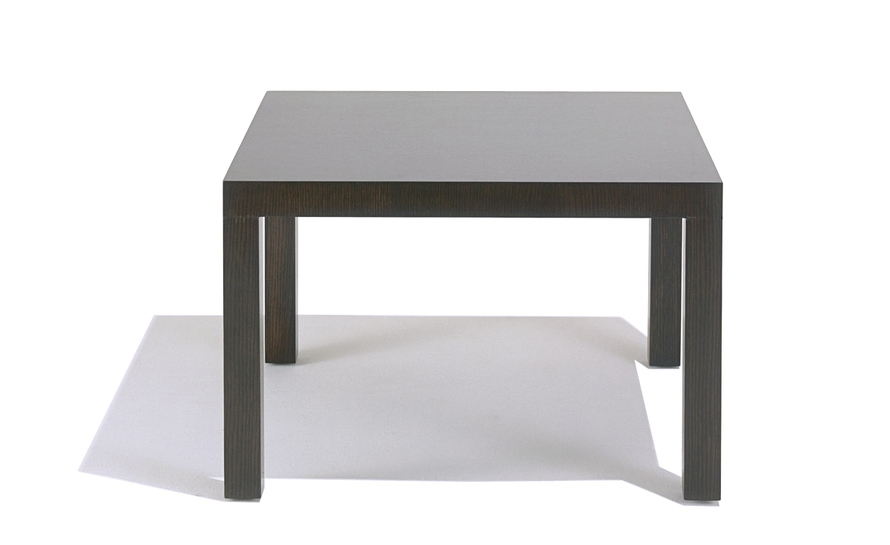 While planning the Esters and Lange residences in Krefeld, Germany, modernist architect Ludwig Mies van der Rohe conceived a restrained, emblematic lounge chair, ottoman and companion table, which embody the syntax, skill and diversity of his work. The Krefeld Collection, developed in consultation with the Museum of Modern Art in New York, is a "furniture suite" based on Mies original drawings from the Mies van der Rohe Archive. The beautifully proportioned pieces feature a lounge collection and an accompanying side and coffee table, available in clear oak and a range of stained finishes.