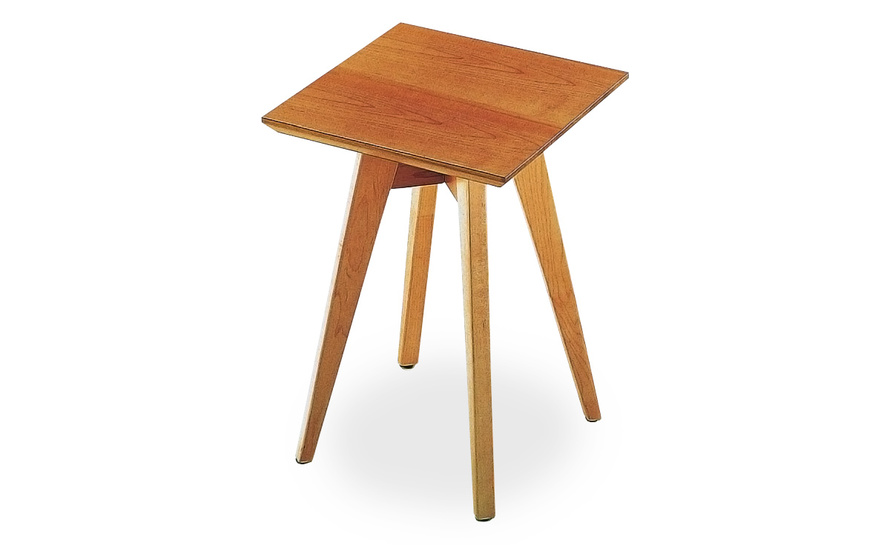 Jens Risom's original 1941 collection for Knoll incorporates a natural aesthetic, characteristic of understated Scandinavian design. Risom's tables display the same sturdy, straightforward construction and organic shapes that embody his distinctive style. The collection includes the round dining table, the square and round side tables and the amoeba-shaped coffee table.

Danish-born Jens Risom immigrated to the United States in 1939 and designed Knoll's first commissioned collection, including a range of simple birchwood chairs in 1941. After World War II, he founded his own company and was among the first to manufacture furniture consisting of interchangeable standard components. Risom was knighted by Queen Margrethe II of Denmark in 1996.


$653.60 + free shipping
(please allow 8-12 weeks for this special table to be created and shipped to your location)