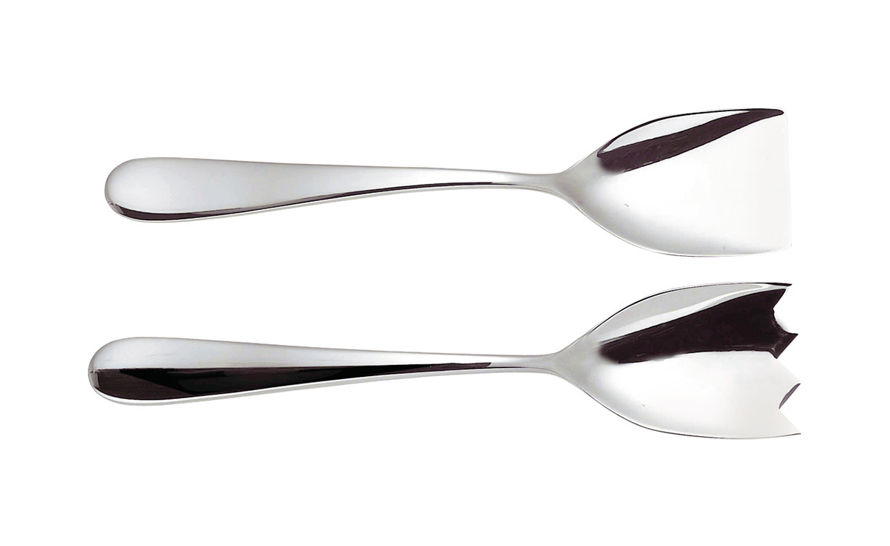 Each set is available in 18/10 mirror polished stainless steel.