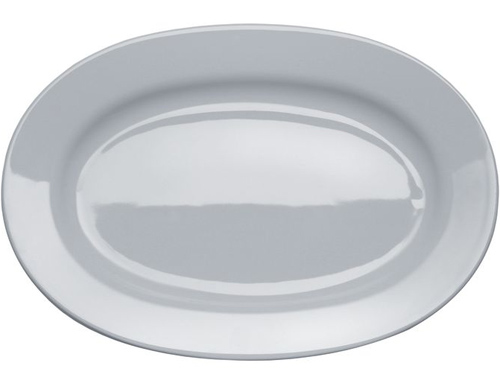 Born in London, Jasper Morrison studied design at the Royal College of Art and at the HdK in Berlin. Editor of the Design Year Book in 1999 with a passion for the history of design, Morrison designs for Cappellini, Vitra, Magis, Flos, Rosenthal and Sony.
read more...
$80.00
more information