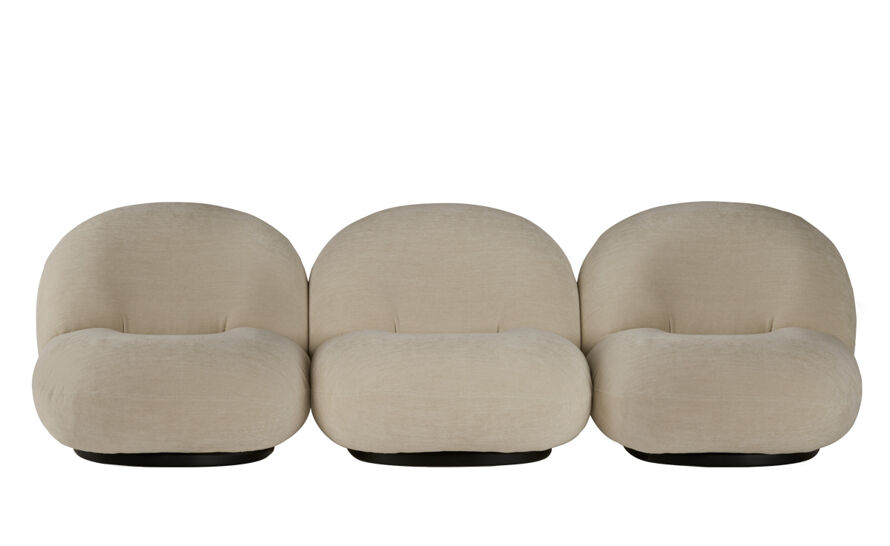 The Pacha sofa works as part of a living space seating combination and can create a cozy combination with the Pacha Ottoman. The modular option offers endless combinations: The added armrest provides even more support, allowing one to lean with ease to either side.
read more...
$7,999.00
more information