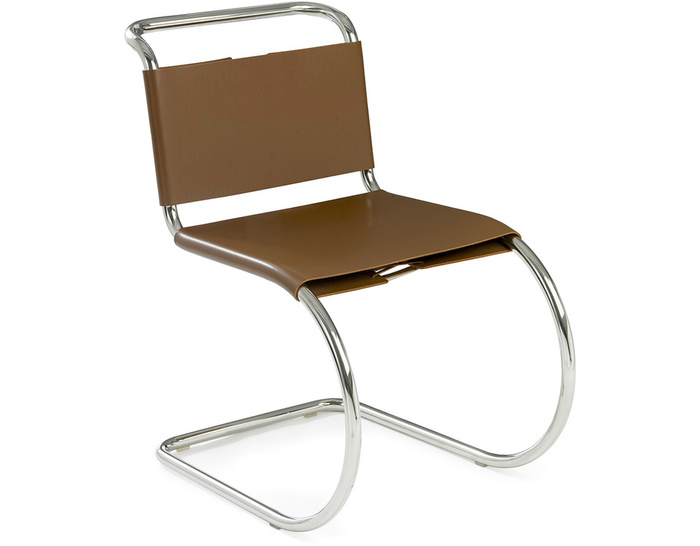 After working in his father's stonemasonry business and engaging furniture apprenticeships, Mies established his own office in Berlin, and later became a member of the Deutscher Werkbund and Director of the Bauhaus. He immigrated to the United States in 1938, setting up a practice in Chicago where he persued his architecture career and later became the director of architecture at the Institute of Technology in Chicago.
read more...
$1,743.00
more information