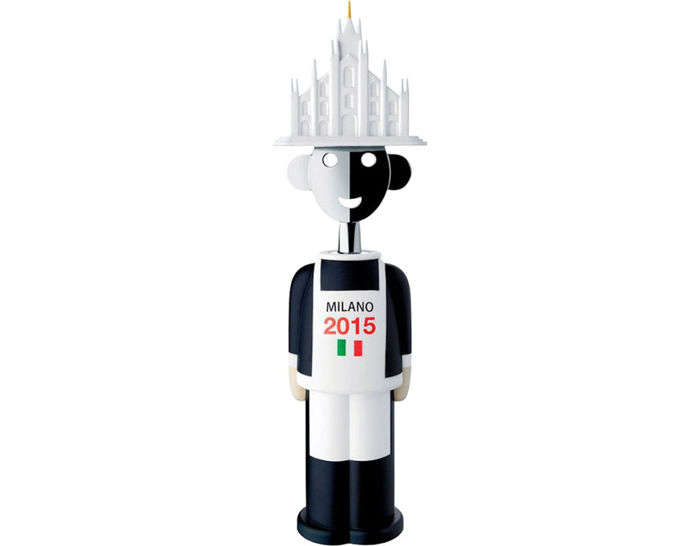 Born in Milan, Alessandro Mendini is the former director of Casabella, Modo and Domus. The winner of a Compasso d'Oro and designer of the Groninger Museum in Groningen, the Casino in Arosa and the Forum in Omegna. He is a designer, architect and image consultant for Philips, Swarovski, Swatch, and Bisazza.