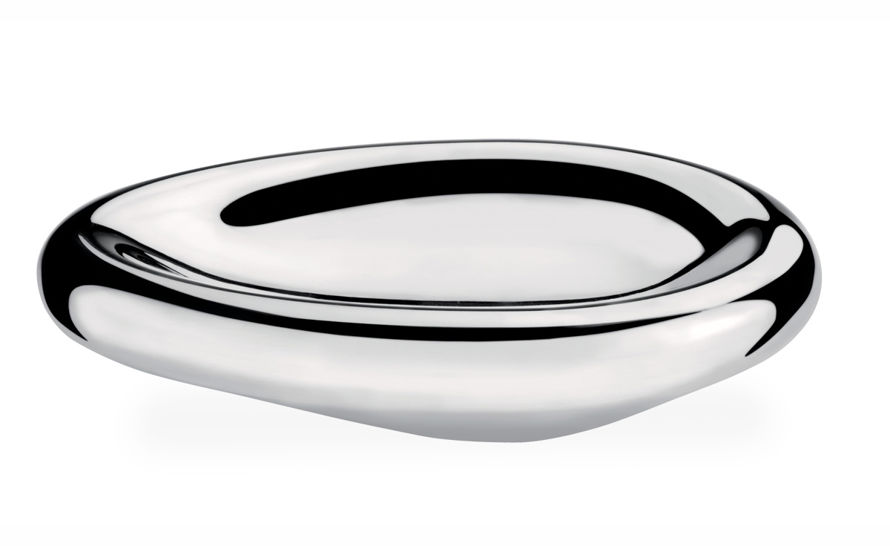 Nigel Coates, considered to be one of the top original theorists on the British architectural scene, produced the "Big Shoom" bowl for Alessi. The project reflects one of the salient characteristics of his work: his search for a mingling of cultures together with his ability to meld different stylistic references into sensual, fluid, highly personalized forms. The Big Shoom is a double wall centrepiece bowl, made from polished stainless steel.


$380.00 + free shipping
(in-stock items usually ship in 1-2 business days. Otherwise, please allow approximately 3 weeks for delivery.)
there are no reviews of this product yet.