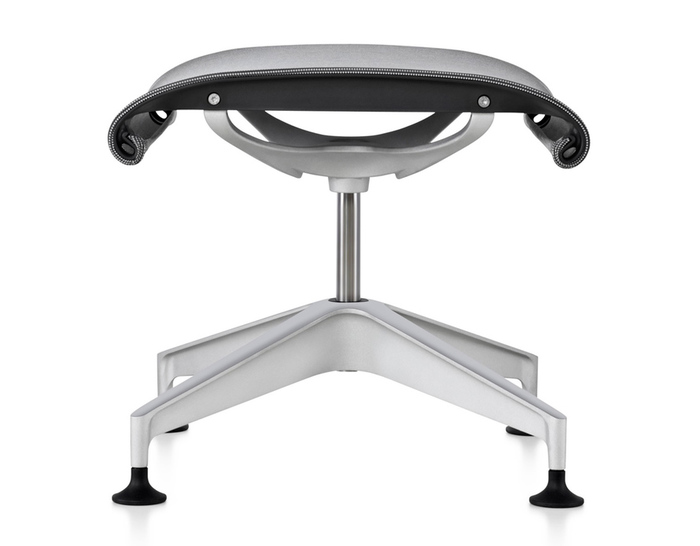 Technology has changed how and where we work. No matter where we work we want a comfortable chair. Introducing Setu. Its innovative kinematic spine bends and flexes to your every move. There's nothing to tilt, nothing to tweak. Setu's finely tuned elastomeric fabric provides superior suspension and conforms to your contours. It's comfort now.

The first thing you'll notice once you sit in Setu? Nothing. There's nothing to tilt, nothing to tweak. It's mathematics in place of mechanisms. From the moment you sit down, you and the chair move as one. It's form and function working together in harmony. It's elegance in the name of performance. Design for how we live and work now.

Setu is designed to fit all shapes and sizes. But, equally important, Setu is designed to fit virtually all spaces and places. This multipurpose chair has a one-piece Lyris™ suspension material between outer composite polymer frames. The Kinematic Spine™ technology is integrated into the chair's back frames to allow for varying recline positions and continuous support. The ottoman is available with a 4-star base with glides. It is offered in your choice of frame & fabric color options.