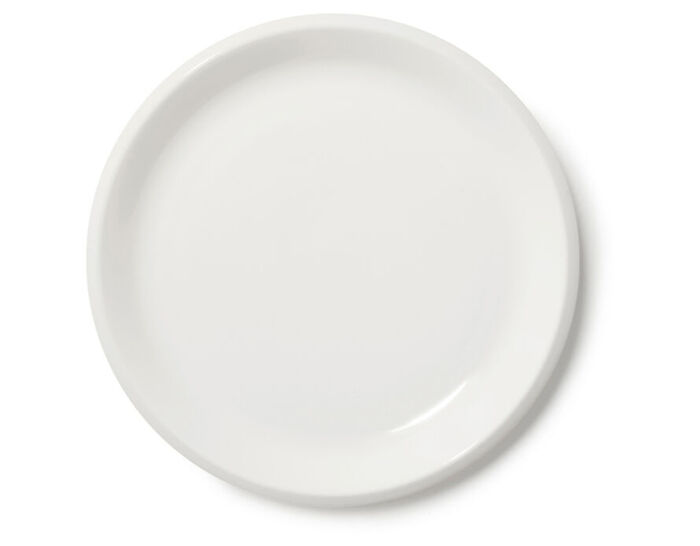 Raami ("frame" in Finnish) from legendary designer Jasper Morrison brings you quality, beauty, versatility and character. Generous size for the main entree but still small enough to store and place in the dishwasher. The lip frames the food beautifully. Classic white showcases the colours of the ingredients.