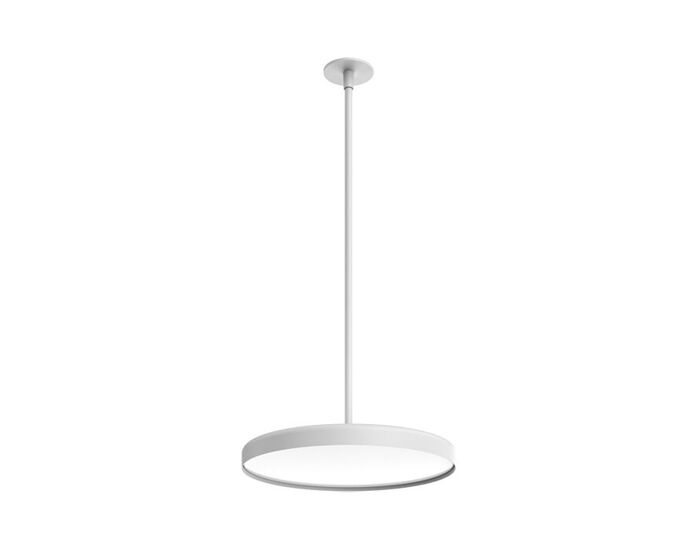 The original system known as Infra-Structure EVO was introduced to North America a few years ago with great acceptance from the design community at-large, for its visual simplicity, streamlined aesthetics, strong horizontal design language, and scalability - all clear characteristics of the Bauhaus design school of which it finds its inspiration. The collaboration between FLOS Architectural and Vincent Van Duysen takes a step forward with the introduction of Infra-Structure Episode 2.

This option is for the C1 Single suspension panel. Infra-Structure Episode 2 is available in a variety of configurations and finish options.