Japanese designer Naoto Fukasawa (b. 1956) graduated from Tama Art University in 1980 and quickly began working as a designer for the Seiko-Epson corporation. He came to the United States in 1989 and started working for the then upstart ID Two company, which employed only 15 people at the time. In 1996, he helped to set up their Tokyo office and served as its head while they became known as IDEO. Fukasawa remained with the company until 2003 when he established his own company, Naoto Fukasawa Design. To focus on household appliances and sundries, he created the ±0 brand, but was also becoming well known around the same time for products such as MUJI’s CD player (which is in MoMA’s permanent collection), mobile phones “Infobar” and “Neon,” as well as new works with Italian companies B&B Italia, Driade, Magis, Artemide, Danese, and Boffi. 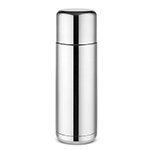 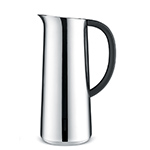 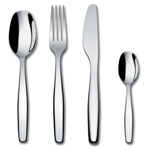 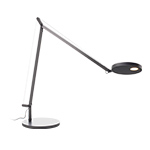 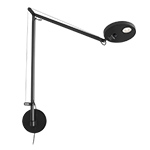 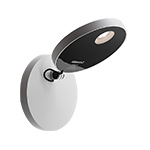 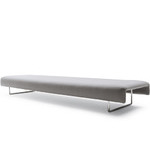 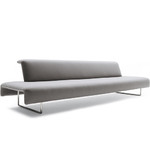 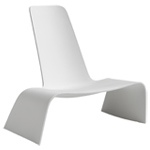 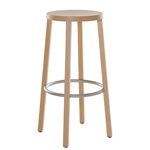 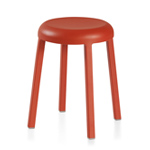 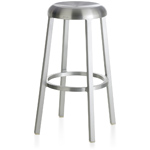 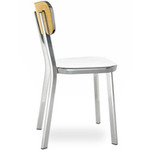 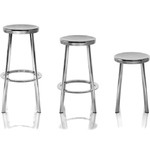 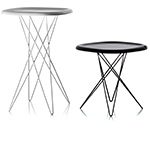 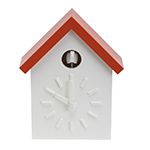 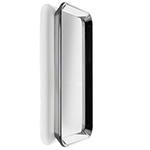